The question forever in everyone’s mind when dealing with these stories, is always, “Why?” quickly followed up with “Dear God, Florida Man, why?”

Here we have the tale of a desperado traversing our roadways with a grenade at the ready… The DeSoto County Sheriff’s Office posted photos on Facebook, stating that narcotics officers stopped a vehicle driven by Donald Reid Jr. on Saturday. When they approached the vehicle, Reid had a M67 grenade with the pin in place located in the vehicle and told deputies it was “live”.

Deputies called in the bomb squad from the neighboring Sarasota County Sheriff’s Office, who were able to safely remove and destroy the grenade.

Reid was unsurprisingly arrested and charged with multiple counts of possession of firearms and ammunition by a convicted felon. 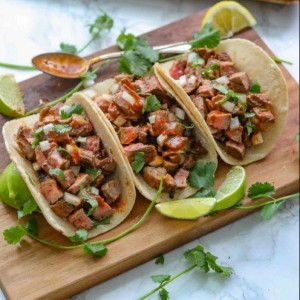 Martin Luther King was one of a kind.