This guy looks like he has “Pocketful of sunshine” on an endless loop playing in his head.

LAKE COUNTY, Fla. – A Florida man accused of opening fire on two men at a Lake County park smiled for his mugshot.

Tavares police said Channen Quashie, 29, of Eustis, was arrested Thursday night after an officer who was investigating a report of a stolen vehicle at the corner of Lake Avenue and Main Street heard what sounded like five gunshots coming from the area of Ingraham Park.

Lake County deputies and Eustis police officers, who had been given a description of the black SUV Quashie was believed to be in when the shooting happened, later found the vehicle in Eustis and took Quashie into custody on Glover Street, the report said.

Quashie was taken to the Lake County Jail and faces two felony counts of attempted murder and one count of discharging a firearm in public. 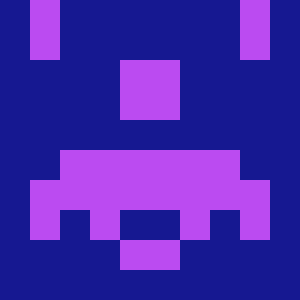